Home About Us Our People Alan Eisner 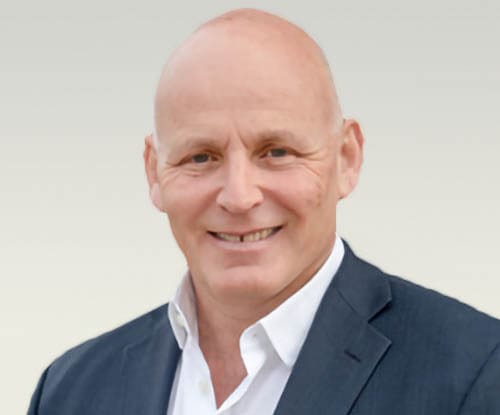 Alan Eisner joined Millennium Global in 2000 as a Senior Managing Director. He initially co-managed the currency investment team before becoming Chief Risk Officer (2011 to 2014) and was a member of the firm’s management committee.

Before joining Millennium Global, Alan was Chief Investment Officer of Trinity Asset Management where he managed Trinity’s Emerging Currency Fund and prior to that a vice president at Salomon Brothers International Limited. At Salomon he worked on the foreign exchange sales and trading desks in New York, London and Singapore.

Alan Eisner graduated from the University of Edinburgh with an MA in Economic History.