Covered interest parity (CIP) is the idea that the interest rate differential between two currencies in the cash money markets should equal the differential between the forward and spot exchange rates. Otherwise, arbitrageurs could make a seemingly riskless profit. This rule held consistently for the main convertible currencies for many years, as banks had the capital and ability to arbitrage any temporary departures from the formula.

However, since the start of the Global Financial Crisis (GFC) CIP has no longer held. This is visible in the persistence of a cross-currency basis since 2007. The cross-currency basis indicates the amount by which the interest paid to borrow one currency by swapping it against another differs from the cost of directly borrowing this currency in the cash market. Thus, a non-zero cross-currency basis indicates a violation of CIP. Since 2007, the basis for lending US dollars against most currencies, notably the euro and yen, has tended to be negative: borrowing dollars through the FX swap market became more expensive than direct funding in the dollar cash market. 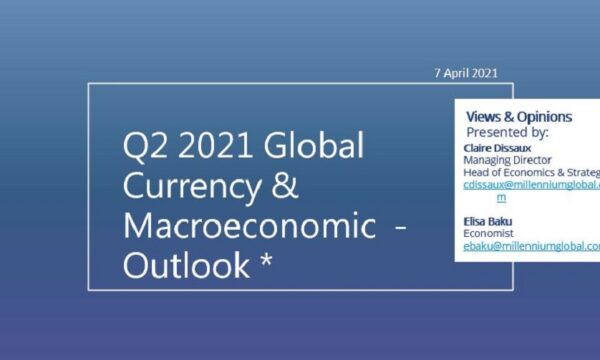 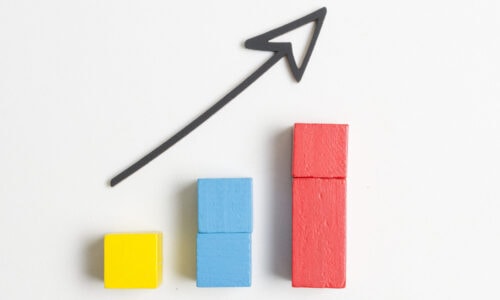 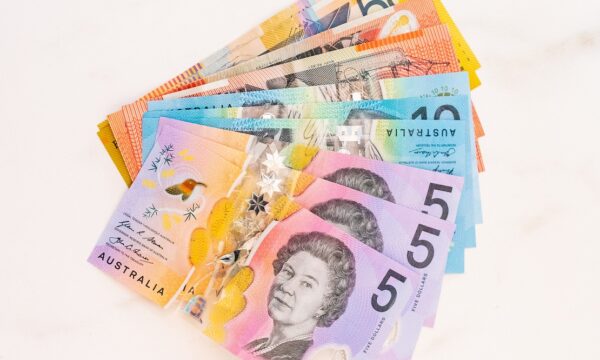