Accueil Vues de marché Macro Matters - Is FX carry back from the dead?

Is FX carry back from the dead?

In this episode of the Macro Matters podcast by Millennium Global, Mark Astley, Co-CEO of Millennium Global Investments, argues the case for FX Carry, explains how to avoid common pitfalls, and provides insight into the ways of improving risk/return characteristics of FX Carry strategies.

00:50 - Carry was previously one of the most popular trades in foreign exchange, although, it's popularity took a big hit in the aftermath of the global financial crisis when most global central banks drove interest rates to essentially zero. Here we are, 14 years post crisis, in a very different environment with inflation at multi decade highs and some central banks once again raising interest rates aggressively. Does this perhaps suggest that the carry trade, as we knew it, is back from the dead?

02:43 - Is there anything different this time around? In comparing the macro environment to the period before the global financial crisis when carry worked very well, what are the key differences to consider now? In this, arguably, quite different regime. Also, how should we think about timing? We've all been through enough to know that the only constant in markets is change, how long do we think the environment for carry will be favourable?

05:17 - So empirical evidence proves that when FX carry works, it works well. Though there are definitely associated concerns, leverage and crowding are two that come to mind making carry strategies potentially vulnerable to exogenous shocks in the market. I've heard the phraseology before, taking the stairs up and the elevator down. What are the principal risks in adopting an FX carry strategy that investors should consider?

06:53 - So there's nothing particularly novel about a naïve carry strategy, buying the top 3 yielders and selling the bottom 3. Can the strategy be effectively enhanced, to improve it's risk reward characteristics and if so, how?

11:55 - If we are entering a world in which carry is in fact back, and it can be offered in a manor that's superior and less risky than a naïve approach, the strategy is arguably quite attractive, given it's low correlation to traditional assets in a world where that type of differentiation is ever harder to find. How then should an investor think about implementing this strategy in a multi-asset, multi-strategy portfolio?

By downloading our report you agree to receive occasional marketing emails from Millennium Global Investments Ltd.

The views and opinions expressed in this content are correct as at September 2022. Assets under management as of 30 June 2022 are a combination of USD 26 238 million in notional AUM for unfunded managed accounts and USD 122 million AUM in funded vehicles. The value of any investments may fall as well as rise. This information is intended for Professional Clients only. Millennium Global does not target retail clients. This information does not constitute an offer to buy or a solicitation of an offer to sell and does not constitute an offer or solicitation in any jurisdiction in which such a solicitation is unlawful or to any person to whom it is unlawful.
For further information please see Important Disclaimers on: https://investments.millenniumglobal.com/millennium-global-marketing-disclaimers

Is FX Carry back from the dead? 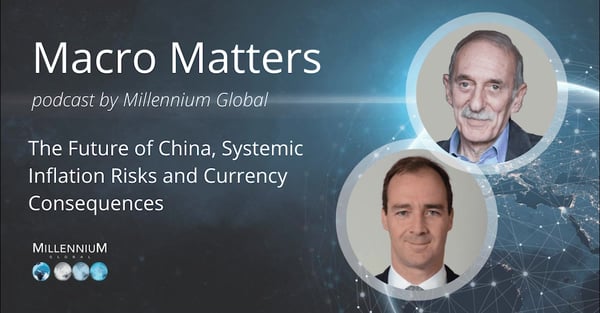 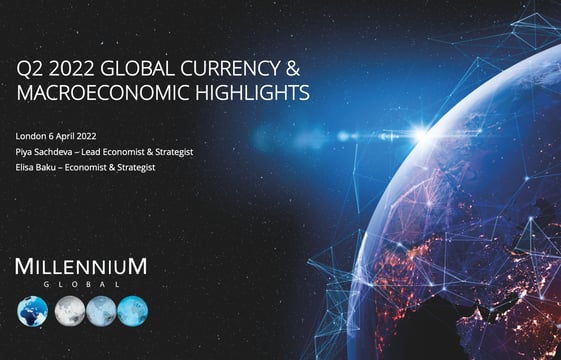