Accueil Médias Dollar/sterling: The road ahead for cable

The twisting path of the dollar/sterling relationship over 2020 will provide ongoing theatre, punctuated by moments of intensity. That currency pair, known by foreign exchange traders as ‘cable’ refers to the large transatlantic undersea telegraph cable laid in 1858 between the UK and the US.

A century and a half later, the final shape of any potential deal between the UK and the EU is the main influence on the price of sterling. Paresh Upadhyaya, director of currency strategy at Amundi Pioneer, cautions against complacency over a no-deal Brexit. Will any ultimate arrangement only apply to goods (‘Canada-style’), or would it extend to services? Does the combative UK rhetoric represent a negotiation tactic or a real ultimatum?

Brexiteers have long advocated a trade partnership with the US as a priority, yet that relationship is dwarfed by about four times by current UK/EU trade numbers, and would require years of US/UK growth to compensate.

A critical determinant will be the performance of the dollar. US outperformance and yield advantages against the rest of the world has been dominating. “But since mid-2019, US growth exceptionalism has dissipated, so differentials that drove the dollar to trade-weighted highs seem less compelling,” says Roger Hallam, CIO for currency management at JP Morgan Asset Management. Moreover, US election volatility and any Federal Reserve bias toward interest rate cuts may pressure the greenback. 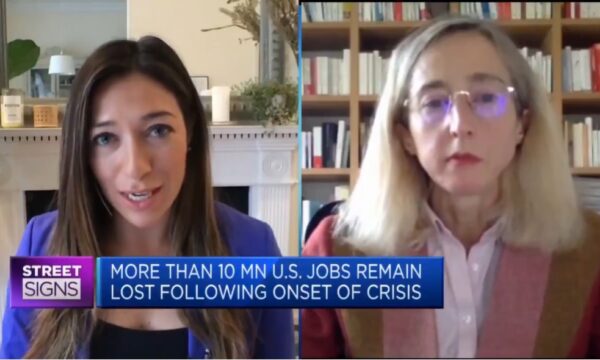 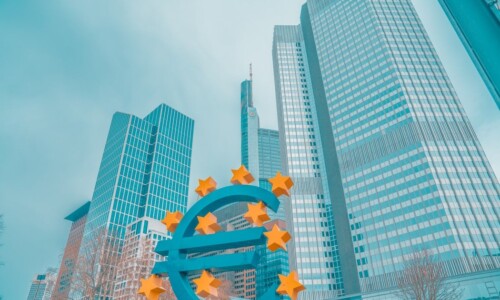 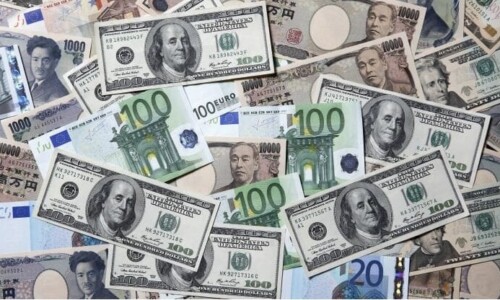