Periods of wider spreads often reflect strains in global interbank markets. Specifically, heightened concerns about counterparty risk and constrained bank access to wholesale dollar funding inhibited arbitrage during the GFC, and again during subsequent crises. It is also believed to reflect regulatory constraints on arbitrage activity by market-makers such as banks.

As most cross-currency basis swaps involve the US dollar, by convention the basis is quoted as a spread on the non-dollar leg of the swap. As a result, in periods of stress in the interbank dollar funding market, the Party borrowing the non-dollar currency would pay the interest rate minus a spread.

Large negative spreads (100 basis points or above in some cases) were observed during the early part of the Covid-19 crisis as available funding in dollars became scarce. This was subsequently alleviated thanks to actions by the Fed and other central banks to make dollar funding more easily available for international counterparties. 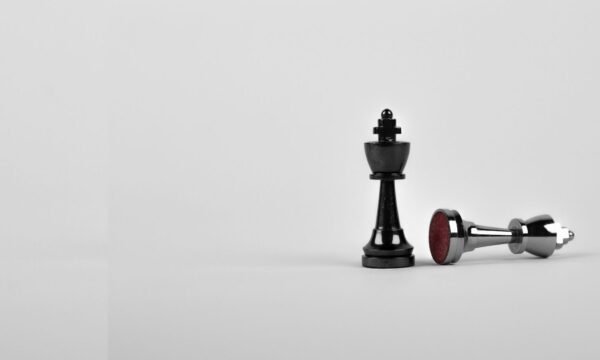 Managing Currency Exposures: The Danger of Doing Nothing 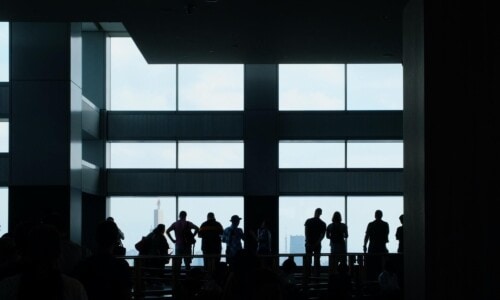