Beyond initial supply-chain disruptions in developed economies, which prompted temporary price increases, the Covid19 crisis has had a disinflationary impact, with a massive widening in output gaps and a rise in unemployment. Ample labour market slack will continue to cap overall inflation over the coming quarters in our view, despite the recent increase in commodity and intermediate prices.

Extraordinary easy monetary policy will not on its own lead to a return to sustained inflation as the link between monetary expansion and inflation has for long been broken. The historically close cooperation between monetary and fiscal policy both in the US and Europe may not do the trick either over the near term (e.g. next couple of years) since the record high fiscal impulse has only been the mirror image of the retrenchment by the private sector.

In contrast, the link between high savings rate and low underlying inflation is powerful and robust. A return of inflation will require excess household savings built during the pandemic to be eliminated. We believe that sustained inflation is unlikely to happen until the labour market is repaired and consumer confidence fully recovers, that it will require to avoid any early fiscal consolidation, and that progress towards sustained inflation will proceed at a different pace across economies. On the latter condition, the US is ahead with the largest fiscal impulse across major economies (perhaps close to 2% of GDP in 2021).

Over the medium term, ‘fiscal dominance’ would bring much higher inflationary risks, reconnecting money creation and inflation. In other words, the sharp rise in government debt dynamics may constrain central banks’ ability to tighten policy in a timely fashion. Sovereign risk is likely to rise further. In view of the large increase in private debt during the Covid19 crisis, losses arising from corporate bankruptcies and banks’ NPLs may indeed have to be socialised.

Other candidates for a rise in inflation over the long-term include de-globalisation, demographics, transition to a green economy and the need to reduce income inequality by raising wages at the lower end of the labour force. We believe those forces were already at play pre-Covid19 crisis and while some may be reinforced, their impact on inflation may not be straightforward, for instance as regionalisation replaces globalisation.

In summary, we believe that the pace of decline in excess savings will drive inflation in the near term. As that shows up in balance-of-payment dynamics, it will carry implication for currencies. This likely makes a case for rotation away from AUD and NOK towards CAD in H2 2021. Canada will benefit most from US fiscal expansion without the negative impact on its external balances that the US will experience. We expect household savings to decline faster in Australia and Norway which have been the frontrunners of the recovery in consumer confidence, so that a deterioration in BoP strength may erode their currency gains. In the case of the UK, GBP may be close to pricing all the good news from rapid vaccination and expectations of a fast bounce-back in growth: actual reflation is likely to come with a return to large current account deficits, a delay in the withdrawal of fiscal support, additional QE and a strengthened dovish guidance from the BoE. 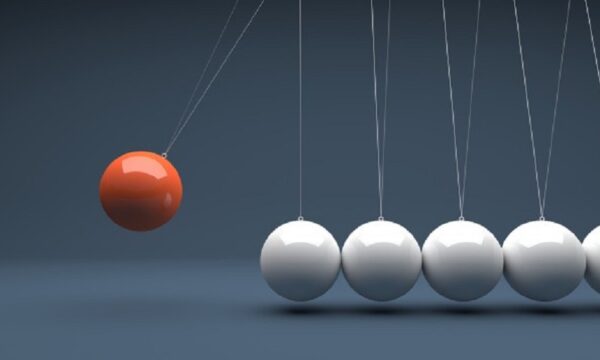 Assessing the impact of global factors on EM currencies: Enhanced methodology and case study for MXN 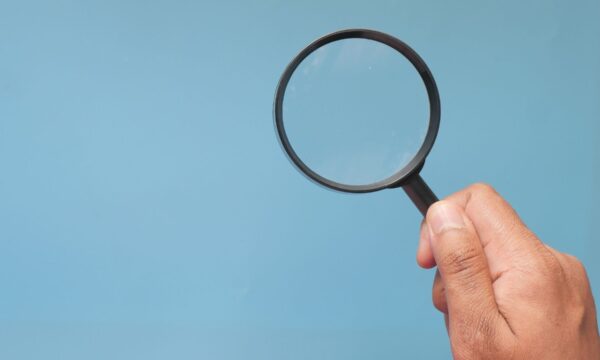 Is There an Optimal Hedge Ratio?