Home Research Managing Currency Exposures: The Danger of Doing Nothing 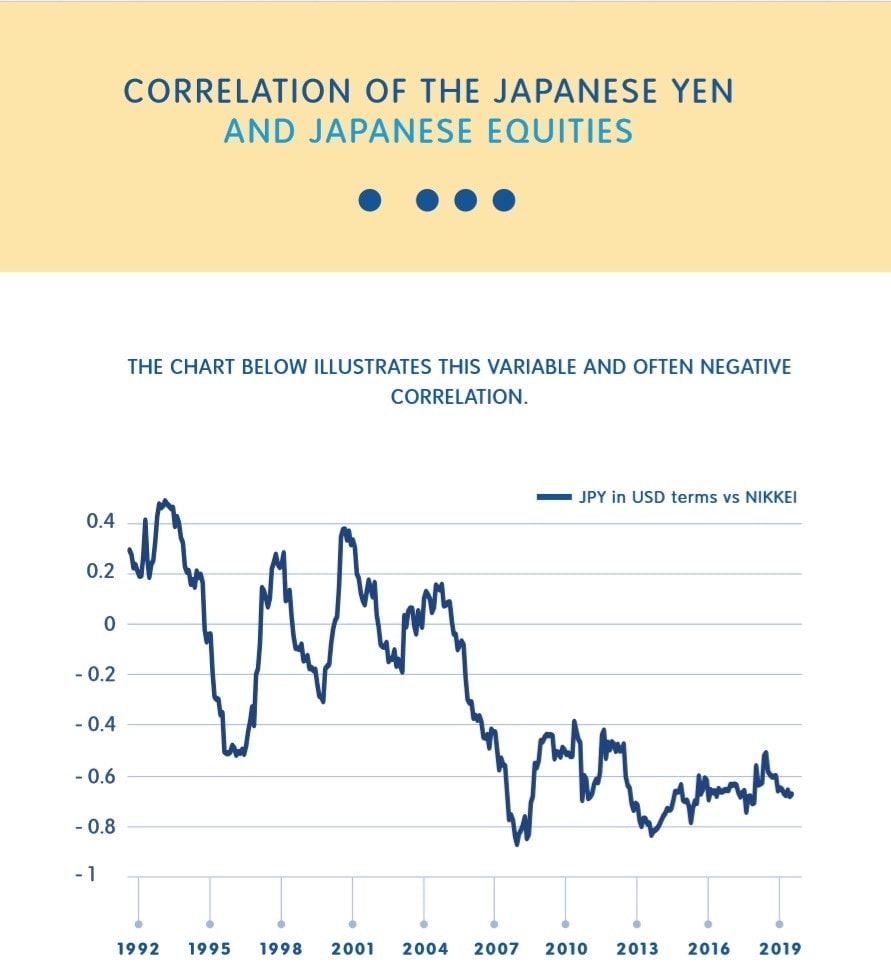 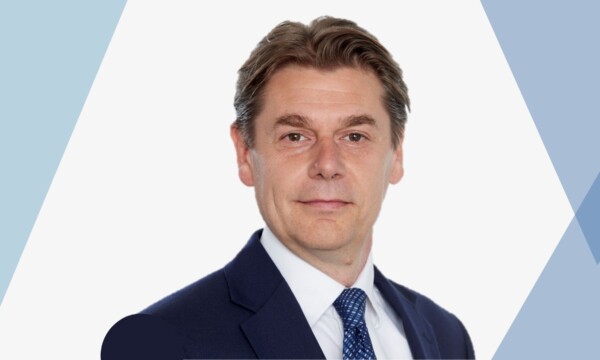 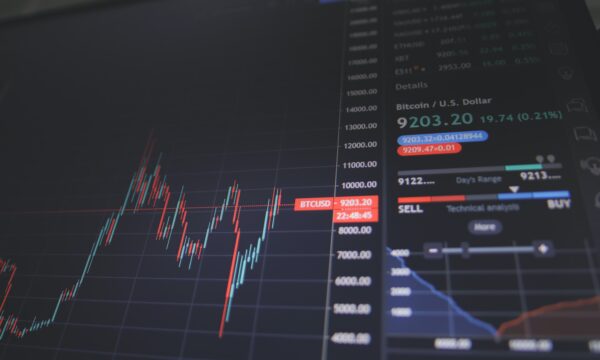