The past 20 years have been marked by a series of significant financial events, notably; the equity market technology bubble of the 1990s, the so-called “Nasdaq bust” of the 2000s and the Global Financial Crisis of 2008. During these major events, currency markets have experienced significant evolution and change.  The Euro declined heavily after its creation in 1999 but then almost doubled against the US dollar in the early years of the 21st century.  Sterling soared and then sank during the Global Financial Crisis in 2008-9 and the Japanese Yen had its largest decline for 34 years in 2013. 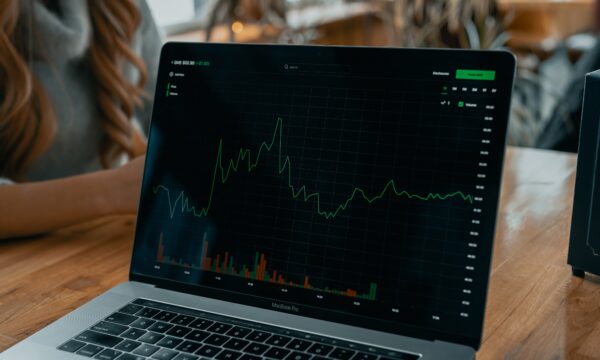 Hedge or Not To Hedge 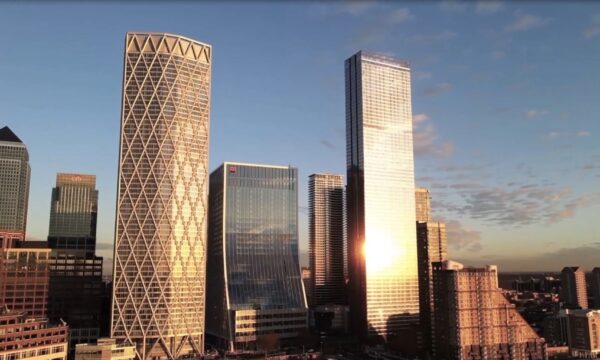 Currency Management: The dangers of doing nothing 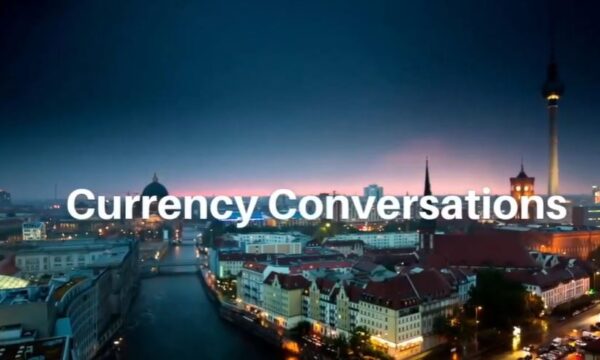 A Comprehensive Guide to Currency Issues for US Institutional Investors